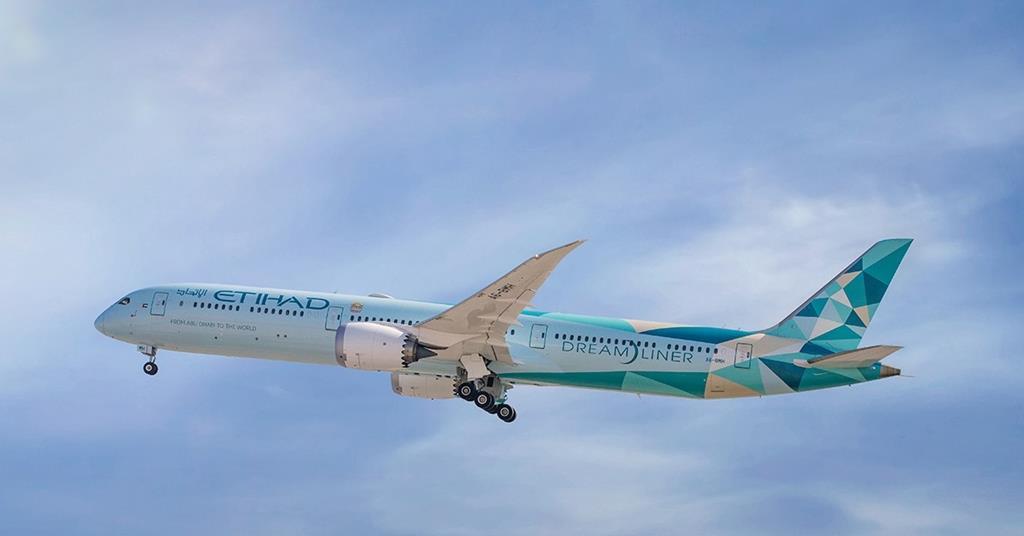 As French Polynesia eases certain entry restrictions, local airline Air Tahiti Nui has resumed its flagship Dreamliner services between Papeete and Los Angeles. Four times a week services restarted on May 2. While flights to Paris via Los Angeles have not yet resumed, Air Tahiti Nui plans to resume these services in early June.

French Polynesia provisionally reopens to travelers from the United States

With the country having done a good job in the fight against COVID-19 and the deployment of vaccination well underway, French Polynesia is starting to roll out the welcome mat for overseas travelers. Tahiti reopened flights from the United States on May 1. This prompted Air Tahiti Nui to resume flights to Los Angeles.

Having said that, this is not an open slather. Travelers will need to arrive with a CDC COVID-19 vaccination certificate. Passengers must download this certificate from the health authorities of French Polynesia before going to Tahiti. In addition, only residents of French Polynesia and people who have spent at least the last 30 days in the United States before traveling will be allowed to fly.

Throughout the month of May, Air Tahiti Nui’s Boeing 787-9 fleet will make round trips between Papeete and Los Angeles four times a week. Flights will depart from Papeete Faa’a International Airport at 8:20 a.m. local time on Tuesday, Wednesday, Thursday and Saturday mornings. The eight-hour flight lands in Los Angeles at 9:30 p.m. the same day.

After a two-hour turnaround, Air Tahiti Nui’s Dreamliners push back from LAX at 11:55 p.m. local time on Tuesday, Wednesday, Thursday and Saturday evening. After flying over the night, the plane will land at 5:05 am on Wednesdays, Thursdays, Fridays and Sunday mornings.

In June, the frequencies increase daily with some changes in the departure and arrival times of flights. The changes coincide with the planned resumption of Air Tahiti Nui services to Paris. From June 3, the airline targets Paris with six return flights per week.

These flights will depart LAX at 1:30 p.m. local time daily except Tuesday. The Air Tahiti Nui Dreamliners will spend the night. The flights will land at Paris Charles de Gaulle airport at 9:05 am the next morning.

After a three-hour refreshment, the Dreamliners will leave Paris at 12:05 p.m. local time every day except Tuesday and return to Los Angeles to land there later in the day. These flights will then continue to Papeete.

The airline is also running twice weekly flights between Papeete and Auckland and Papeete and Tokyo Narita later this year.

Some modifications to the Air Tahiti Nui flight experience

Of course, this all depends on the continued success of the vaccination rollout, not only in French Polynesia but elsewhere. The flights are also dependent on the respective governments allowing relatively easy travel.

As with most other airlines, there is a new standard on board Air Tahiti Nui flights. For flights to and from the United States, masks remain mandatory on board for the duration of the flights for all passengers over two years old. For all other Air Tahiti Nui flights, children under 11 are exempt from wearing face masks.

Air Tahiti Nui has also made some changes to its in-flight offering. The airline says;

“The on-board catering offer has been simplified to limit contact. The aperitif and meal services are combined. Meals are provided in a single pass in all travel classes and concentrated in a single tray service, including business class desserts. The choice of wines and drinks is also reduced for the same purpose: to limit interactions and service time.

“For the same purpose, on-board chargers are removed, with the exception of the safety data sheet, modified for single use. However, passengers can view a selection of newspapers and magazines, onboard magazines and meal service menus on our inflight entertainment system. “

For premium cabin passengers and the best Air Tahiti Nui customers, access to the Papeete and Los Angeles lounges is not provided.