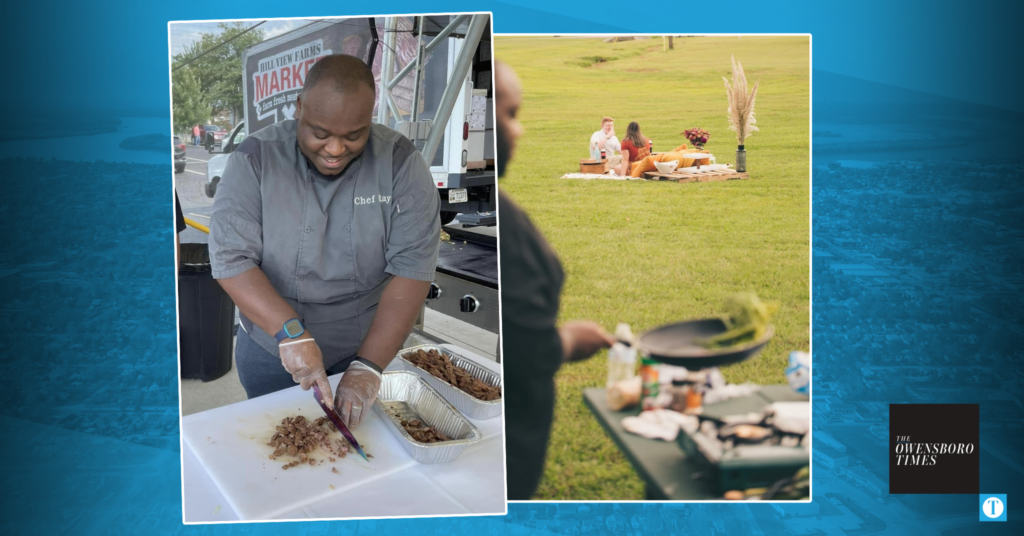 To foster the continued growth of his employees, ages 16 to 76, Ohio Independent Grocer Buehler’s Fresh Foods realized he needed to focus not only on attracting new talent, but also on streamlining the onboarding process so that new associates are engaged early on. To this end, in 2014, the retailer partnered with Minneapolis-based Ceridian and has since successfully implemented the company’s Dayforce solution for payroll, HR, benefits, workforce management. , recruitment, onboarding and learning.

More recently, Buehler’s deployed Dayforce wallet, a flexible compensation solution with the ability to pay on demand, which Yvonne Monea, vice president of human resources at the grocery store, immediately recognized would help the company set itself apart from its competitors for current and potential employees.

“I was so excited because I immediately thought it would help us in our recruitment,” said Monea. “I don’t know of any other local competitor that offers an on-demand pay solution, and I’ve seen what it could do for our employees. It’s something different that will attract good employees to our company.

Dayforce Wallet has proven to align easily with Buehler’s existing use of Dayforce. “Our employees are used to using the Dayforce mobile app to meet all of their employment needs,” explained Monea. “They check their schedules, they submit a time off request, they check their pay, so it’s a natural addition to have Dayforce Wallet for pay-on-demand available as a feature for them as well. ”

The solution was also useful on the restoration side of Buehler’s operations. “In our catering department, we could have 10 weddings on a given Saturday, which requires a lot of staff to cover these events,” noted Monea. “Dayforce Wallet is something that can help us attract employees to work at these events. When they check in at the end of their Saturday shift, their pay is immediately available to them.

Plus, having more financial flexibility, especially in times of uncertainty, can really make a difference for employees. “Times are tough right now, and you never know when you might need a few extra bucks in your pocket,” said Garrett Cox, who oversees the human resources information system and talent management at Buehler’s. “Our motivation for offering Dayforce Wallet to our employees is really to give them flexibility in their payments and salaries. It may be new to some, but to others it is so important.

According to the grocer, allowing employees to access the funds they’ve earned before their regular payday will give workers a better way to bridge the gap between pay cycles. “We’ve had requests for help from employees across payday, and prior to Dayforce Wallet, we weren’t able to help them,” Monea said. “We are aware that previously employees used one of the payday loan venues that charged an exorbitant percentage of interest as a fee. Now with Dayforce Wallet, as soon as an employee shows up, they have access to one percent of their earned salary, which is a much better option than a payday loan.

Buehler’s completed the Dayforce Wallet implementation in just two weeks, with help from a Ceridian implementation specialist who showed the company how to configure the platform to best meet their needs. .

By the first month after implementation, 10% of Buehler employees had already started using Dayforce Wallet and, according to Cox, that number keeps increasing with each passing payroll cycle. In fact, he said employees found the solution so useful that although Buehler’s initially only launched it in one test store, Dayforce Wallet adoption spread through word of mouth to others. grocer’s stores. 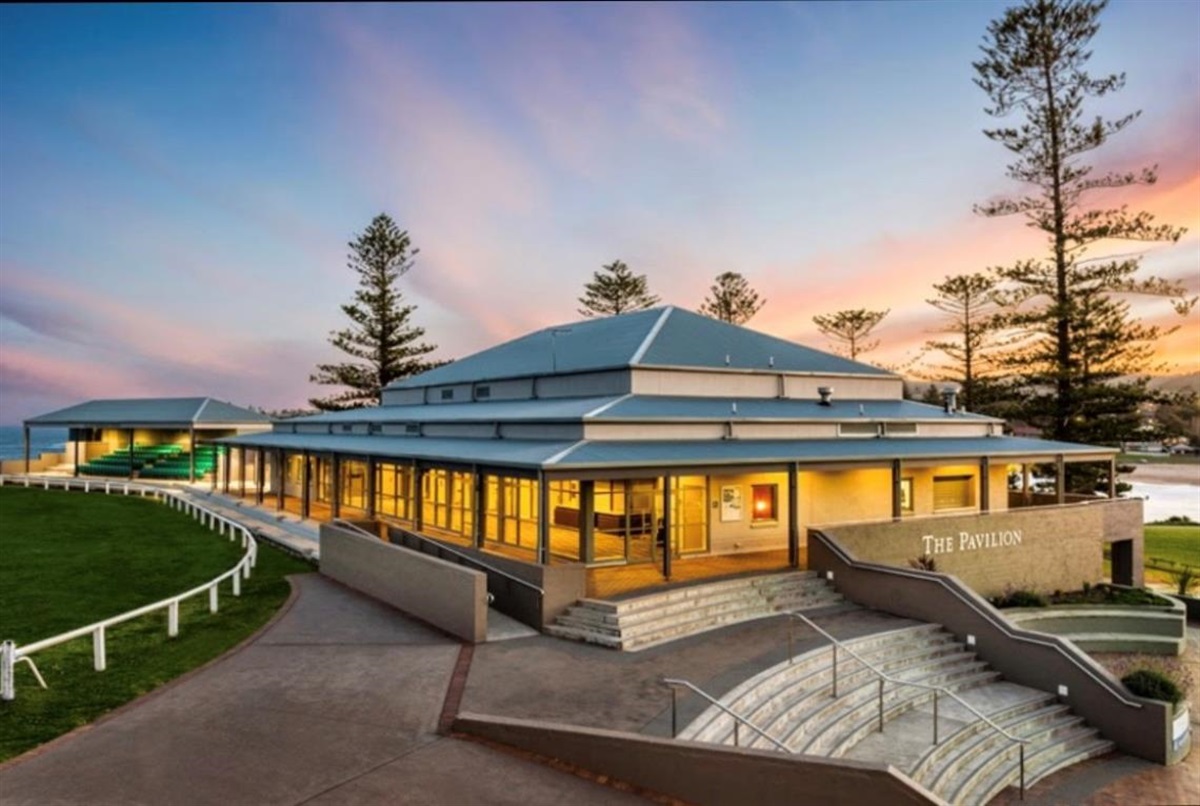