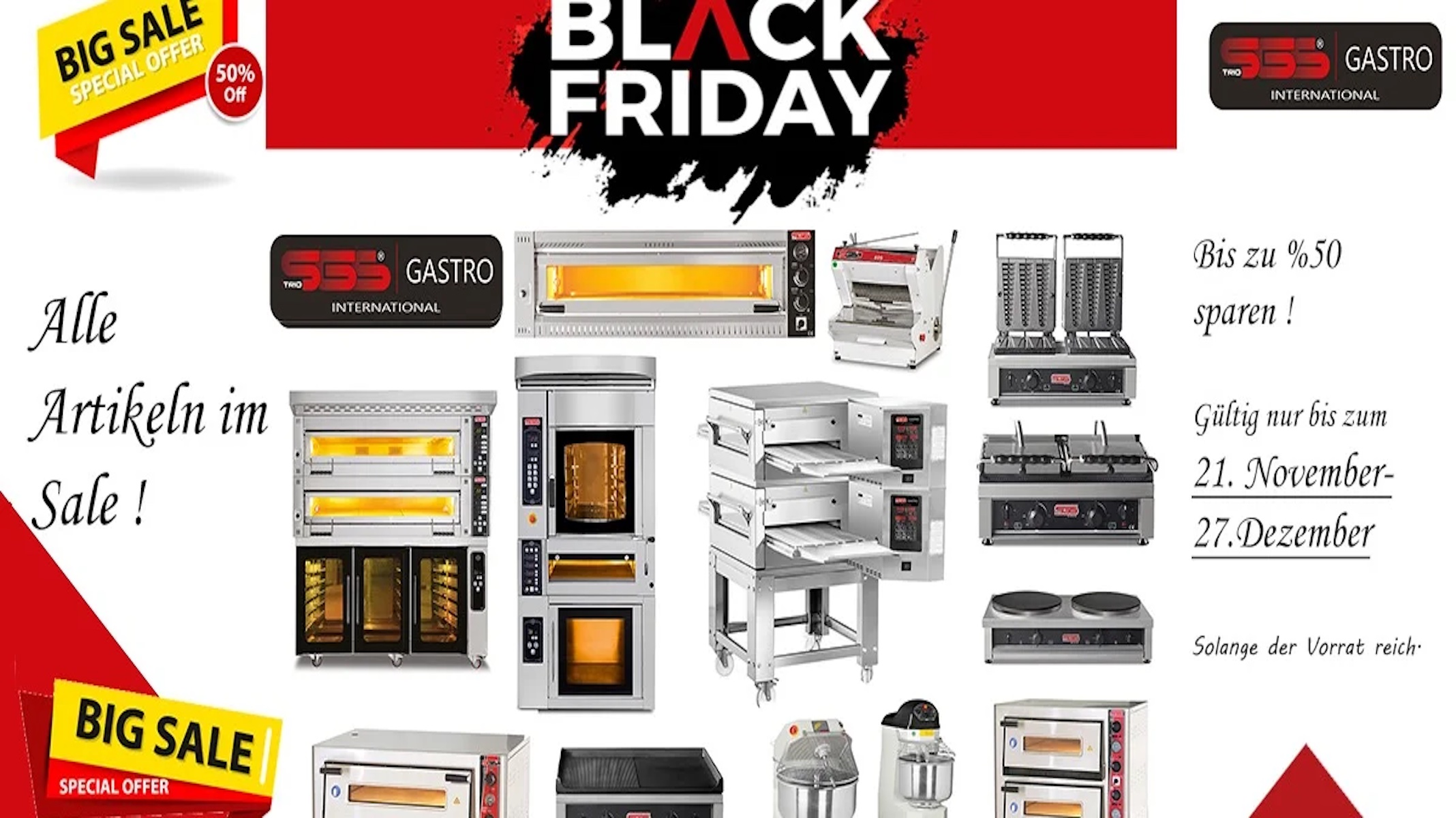 Small businesses are looking to the government’s new emergency budget to ease pressure from soaring energy costs and a looming recession, according to new data from small business lender iwoca.

Almost half (47%) of small business owners want the government to introduce energy subsidies as fuel price increases threaten to hurt them as winter approaches.

Second on the list of SME policy priorities for the economy is an additional windfall tax on energy companies; two out of five (41%) claim the ad hoc levy. Other key measures small businesses want to introduce to mitigate the effect of energy bills include tax-deductible work on household costs such as heating and lighting (30%).

While concerns about energy prices dominate the top of the list, income tax cuts come third, with 39% of companies calling for it.

With tax issues playing a central role in the Conservative leadership race, small businesses told iwoca they want corporate tax cuts in the budget. As they grapple with higher monthly costs and cash flow restrictions, more than a third of small business owners surveyed (36%) are calling for the proposed increase in the corporate tax rate to be reversed, and a similar number (35%) want the same for the National Insurance increase.

Business environment even more difficult than in 2021, according to SMEs

Looking ahead, more than one in three small business owners (34%) are confident that the business environment will improve over the next year. A similar proportion (33%) say they are not confident that economic conditions will improve, reflecting the period of economic uncertainty the country is facing.

Cory Greenhough is the managing director of an online refrigeration and commercial catering equipment company, FFD. He uses iwocaPay, our BNPL B2B product, and told us: “The other day, a retail customer told me about how his energy bills have skyrocketed. We sold him an open-fronted refrigerator (where consumers can take drinks and sandwiches, etc.). They’re not particularly large pieces of equipment – ​​his was about 1.5 meters. It currently costs him £10 a day to run them, per unit. He has two. So that’s around £600 a month to run two small chillers.

“It’s first and foremost – turning on his lights, paying his staff, his rent, his business rates – everything else.

“So even if you go by the consumption cap increases, in October that would be £18 per day per fridge – so over £1,000 per month for both. But there is no cap on business electricity.

“In the past, people only thought about the cost of the equipment, not the electricity they would need to run it. So now we are now trying to educate customers about the most energy efficient products they can buy.

“It’s really sad to think, but at this current rate, I think a year from now many businesses – say your local gastropub in the country – will not have survived this energy crisis.”

Christoph Rieche, CEO of iwoca, said: “The next government must have its eyes firmly set on supporting small businesses, which are currently unprotected against soaring energy costs. It is essential that the budget offers a range of solutions for SMEs who are disproportionately affected by the current economic turmoil.