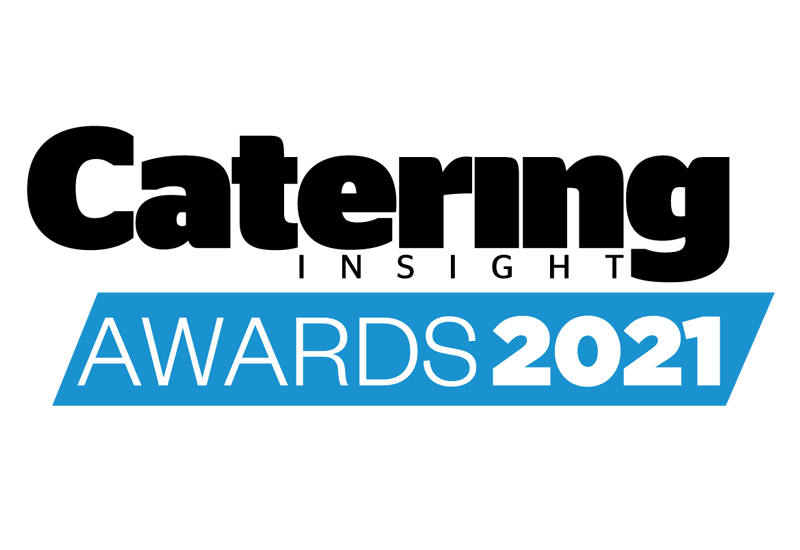 In a dilapidated farmhouse in the heart of Lebanon’s Bekaa Valley, a man with a graying beard and dressed in camouflage delicately runs his hands through a pile of pills.

The little beige tablets are Captagon, an amphetamine which, in the midst of a suffocating economic collapse, has become one of Lebanon’s most lucrative exports.

The man in camouflage is a producer and smuggler of Captagon, one of many to make his fortune in the pills trade sold throughout the region.

He agreed to meet The National in the Bekaa Valley – rugged territory that has long been associated with drug trafficking.

Captagon in the Middle East

Straddling the country’s eastern border with Syria, the valley has been a greenhouse for some of the world’s most valuable hashish.

The road to the ancient ruins of Baalbek, a major tourist attraction in the valley, is flanked by fields of tall green plants. Four-by-fours with blackened windows shuttle between indescribable farms and suspicious children stare at unfamiliar faces.

It is the most important agricultural area in Lebanon, but today it has become a vast production house for a drug that is ravaging the region.

Known as ‘poor man’s cocaine’ by those who buy, sell and produce it, Captagon has been manufactured and smuggled into Lebanon for years – though few here want it.

Earlier this year, however, a shipment of pomegranate pills made the drug a household name in Lebanon after it was intercepted by customs officials in Saudi Arabia.

Until the pomegranate seizure in April, after which Saudi Arabia banned imports of fruits and vegetables from Lebanon, few people in the country were aware of the scale of the tiny pills trade.

Such is the scale of the smuggling and production of Captagon in Lebanon today, that Saudi Arabian Ambassador to Lebanon, Walid Al Bukhari, warned it could “drown” the Arab world.

Retired Brigadier General Michel Shakour, former head of the Central Counter-Narcotics Bureau in Lebanon, said that in the last years of the war, Syrian drug producers increasingly went into business with individuals on the Lebanese side of the border, moving production to areas in the Bekaa beyond the control of the Lebanese state.

“Before the war in Syria, Lebanon served mainly as a staging post for Syrian production, but after the start of the conflict in Syria, many production facilities were gradually moved to the Bekaa region,” Shakour said.

Under the new model, Syrian producers “entered into partnerships” with Lebanese smugglers, explains Shakour. “Most of the drug production is then smuggled through the port of Beirut to markets such as Saudi Arabia. “

Captagon tablets on display after being seized in Greece in 2019. EPA

The man on the farm is called Abu Nowaris, and he’s been in this game for a long time. A decade of producing and managing Captagon has made him aware of an industry that has made him more money than he could have imagined. He says he’s currently on hiatus from production, but will soon be turning on the rudimentary catering equipment that has already made him a fortune.

Perhaps one of the reasons for its incredible proliferation is that Captagon is cheap, fast, and almost unbelievably easy to produce. “Let’s say you ordered a million pills. I can produce them in no time, ”he boasts.

The real challenge for producers like Abu Nowaris is to get drugs out of the country.

The appetite for Captagon in Lebanon is limited, but if the pills can make it to the Gulf, the high demand means there is a lot of money to be made.

“The production is easy. The dangerous part is contraband and that is where the challenge lies.

The pre-war days when Abu Nowaris packed his pills in thick plastic bags, fed them to sheep and paid herders to transport his drugs through Syria and Jordan to the Saudi border, has he declared.

Today, the daring tricks used to get Captagon out of the country reveal an arms race between smugglers and customs officials who are busy catching them.

Sheltered from the summer sun of the Bekaa, the elderly smuggler described how he once paid a farmer and placed small plastic bags loaded with pills on the newly planted seeds of a cabbage crop.

It was painstaking work. Several weeks later, he returned to see that the sprouts had sprouted around the pills, hiding the Captagon in the vegetables – an almost perfect form of cover-up. All he had to do was ship his cabbages to a recipient in Saudi Arabia.

Recent interceptions have found millions of pills hidden in everything from diesel generators to metal foils and fruit and vegetable shipments.

Under pressure from Saudi Arabia, the Lebanese authorities claim to have launched a campaign of repression against the production and transport of drugs.

But despite limited victories, those on both sides of this war admit that the state has barely been able to breach the country’s production and smuggling networks.

“The government does not have the power to control everything. Now they are trying to cleanse their image in Saudi Arabia’s eyes. They cannot destroy the whole industry. Out of ten drug traffickers, they may catch three. Out of ten shipments, they could catch three, ”Abu Nowaris said.

The feeling that Lebanese officials are constantly catching up is echoed by regional and Lebanese officials. A GCC diplomat told the National: “We have banned fruits and vegetables. We cannot ban everything, it is not realistic ”.

Meanwhile, General Shakour says the key to fighting the Captagon trade is to loot production facilities.

But undertaking raids “requires the state to exercise authority over its entire territory,” Shakour said.

This is hardly achievable for the Lebanese security forces, which have not been spared by the Lebanese economic crisis.

A view of the capital of Lebanon, Beirut, with the lights on only in some buildings. The Lebanese rely on highly polluting diesel generators managed by private neighborhood operators to fill the electricity supply shortages of the public service. EPA

Salaries in the military, police and customs services have fallen by more than 90%, leaving civil servants more vulnerable than ever to the lure of a bribe.

To compound the problem, most of the production areas and vital nodes of smuggling networks lie outside the de facto jurisdiction of the government.

“The collection and analysis of information is essential to the success of the security forces in the fight against drug trafficking,” said General Shakour.

“The fact that the security forces are over-stretched due to the crisis and security instability also facilitates trade,” he said.

Despite being on the other side of the war, officials and smugglers seem to agree, the chances of Lebanon bringing its Captagon problem under control anytime soon are unlikely.

Lebanon is facing a financial crisis, it has an army unable to feed its soldiers and growing unrest in the streets of the country to deal with.

Regardless of what the international community has to say, Beirut’s priorities lie elsewhere.

As the surly Abu Nowaris puts it, “They will never stop it completely. They might catch me, but there will always be someone else. There is too much money to be made.