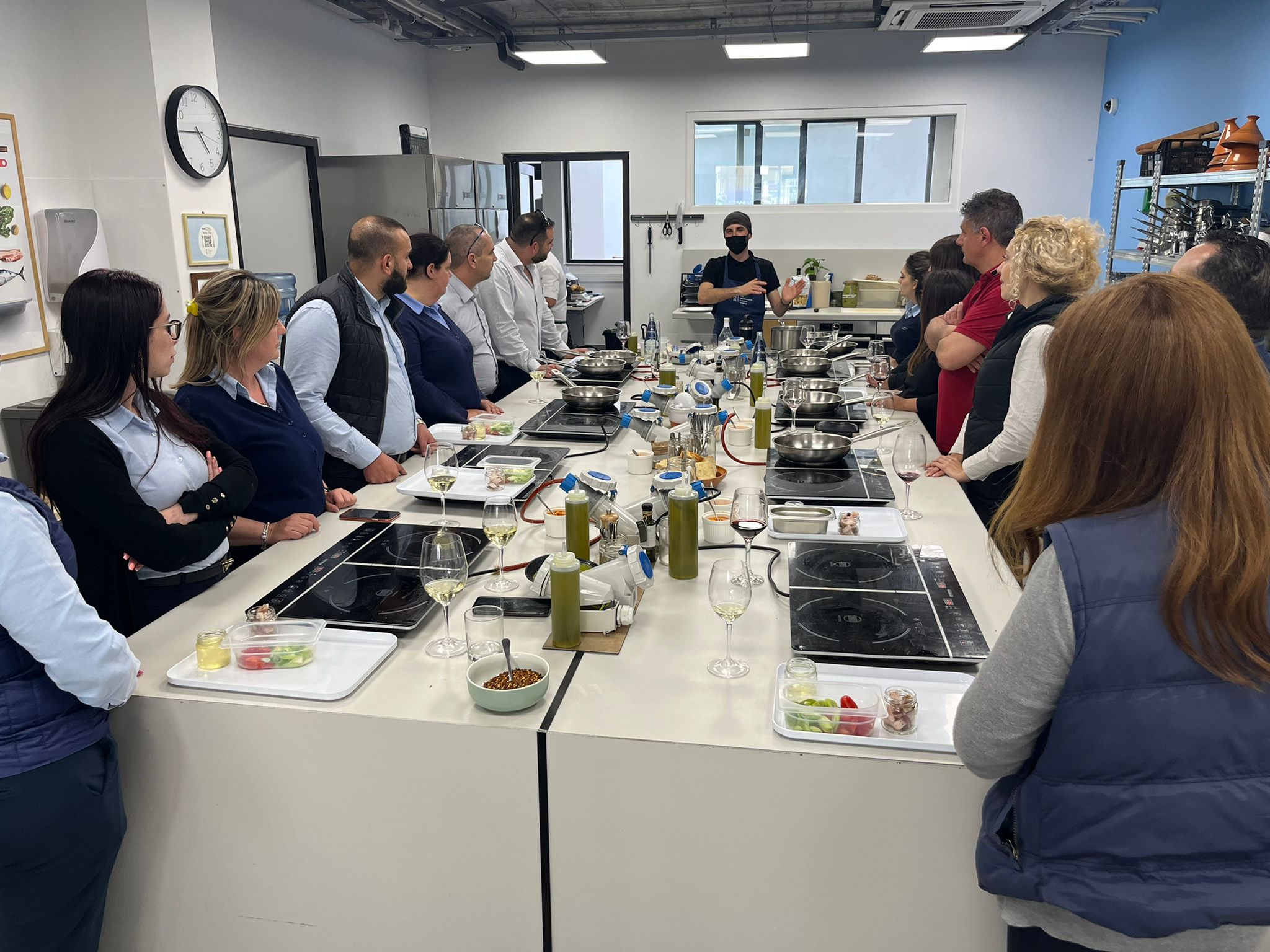 Employees and assets of Oldham-based distributor Safeguard Refrigeration Services were rescued when a member of the company’s management team stepped in to rescue them.

Safeguard entered administration late last year, according to a notice on the London Gazette website.

However, Jonathan Kelly, who was Safeguard’s Chief Financial Officer, then set up J&B Installations, which then bought the distributor’s assets from the administration.

The story continues below

Overview of restoration contacted Ben Ingham, former director of Safeguard, and now operations consultant and project manager at J&B Installations, who detailed: “Unfortunately, due to the pandemic, we had no alternative to appoint Mike Dillon and Andrew Poxon of Leonard Curtis to be joint directors of Safeguard Refrigeration Services Limited on 14 December 2021.

“Following the appointment of the directors, a sale of the business and assets was completed to J&B Installation Group Ltd, which resulted in the employment of the company’s six employees being retained.”

Ingham confirmed that Kelly has retained a role overseeing J&B’s finances and operations, in addition to being the managing director, while Ingham himself manages the projects side.

The company has already carried out work for the Black Bull pub in Kirkby Stephen, Cumbria; the Colliers Arms in Chadderton; the Simon House Nursery and Nursery School in Oldham; and the Donkeystone Brewery in Greenfield, according to his newly created LinkedIn profile.

Safeguard Refrigeration Services was started by Ben’s late father Steve from his family home in Chadderton in 1985.

He was a home refrigeration engineer and also covered home ovens and microwaves; this allowed him to grow his business working in the public sector, consulting and companies such as Amana and Sub-Zero. With his wife June (Safeguard Group MD) working as customer service and accountant, the team previously ensured the business grew year on year.

As online sales increased, Steve decided to move into commercial refrigeration. This involved going to pubs, clubs, cafes, fast food outlets and restaurants to service, repair or supply anything from kitchen refrigeration and cold rooms to air conditioning and equipment of restoration.

Although he tragically passed away in 2018, he left a strong foundation for June and Ben Ingham to continue his legacy and morals.