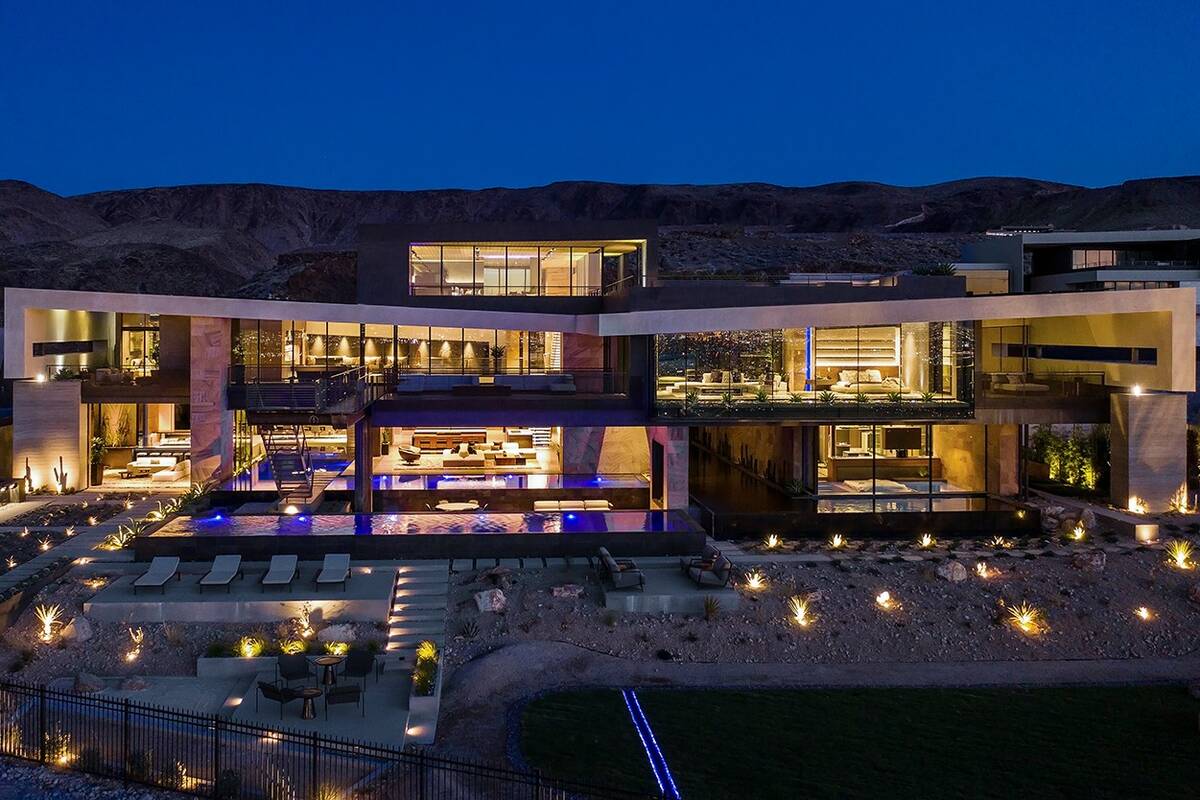 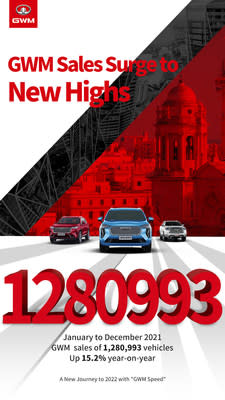 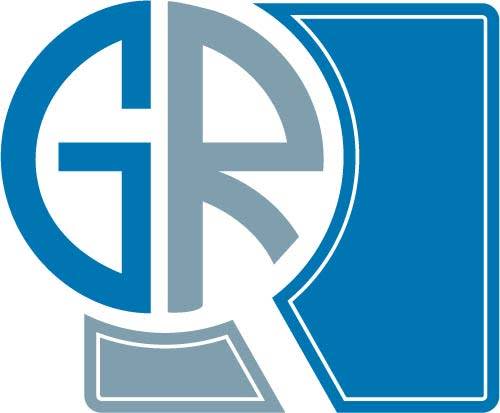 Despite the obstacles, 2022 could help maintain the sales boom in urban and rural areas of the country

With New Year’s Day and Spring Festival on the horizon, China’s consumer market is expected to hit another peak, industry watchers said.

More than others, the restaurant and food sectors are expected to boom despite some challenges posed by the COVID-19 pandemic, they said.

The fourth quarter of this year saw consumption in China peak and the upward trend also spilled over to some sections of the capital market.

In October, November and early December, shares of many companies in industries such as food, beverages and basic necessities rose.

“Some sporadic cases of COVID-19 in a few Chinese cities have led to stricter government management. Coupled with the 2022 Beijing Winter Olympics from February 4 to 20, the population flow in some cities may be limited at the start of the new year, which could affect the consumer market, ”said Fu Yifu, principal researcher at the Suning Institute of Finance.

“Nonetheless, there is a relentless consumer demand for the basic necessities for the New Year and Spring Festival celebrations, and this is expected to boost the market,” Fu said.

China Merchants Fund said sales of Chinese white spirit or baijiu are expected to increase as the holidays approach, as the gift giving and social gathering scenarios are expected to become more frequent. In particular, premium spirits have recently seen another round of price hikes. The 2022 Spring Festival holiday will begin on January 31 and last until February 6, and the Spring Festival itself will be celebrated on February 1.

“The run-up to the Spring Festival has been a traditional peak consumer season in China, and consumer stocks, especially major stocks of white horses (blue chips), are likely to increase,” said Yang Delong, economist. chief in Shenzhen, Guangdong. First Seafront Fund, based in the province.

“Certain white horse stocks with high brand value and potential will continue the uptrend in the long term. For example, the rise in the Kweichow Moutai stock price has certainly given a boost to many white horse stocks. China’s sustained supply-side reforms and upward trend in consumption have boosted investor sentiment towards these consumer stocks, ”Yang said. 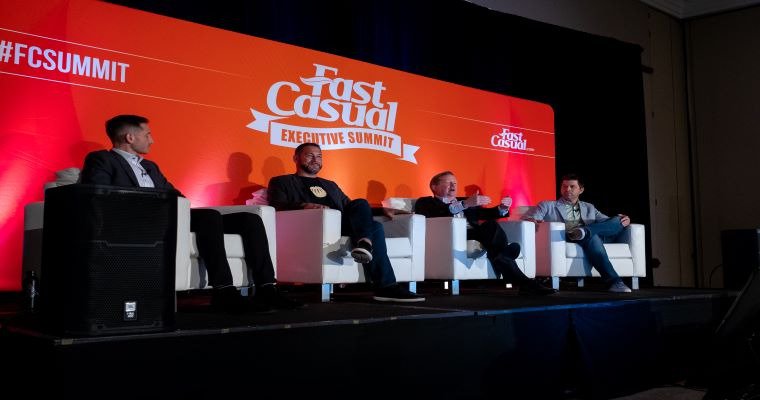