Ex-teacher reflects on success of new food business – The Journal

Those who invested in Indian Railway Catering & Tourism (NSE:IRCTC) a year ago grew by 30%

Aurora Mobile partners with Spring Airlines to help the

Kelly’s Kitchen is in its second year of business, and it’s booming 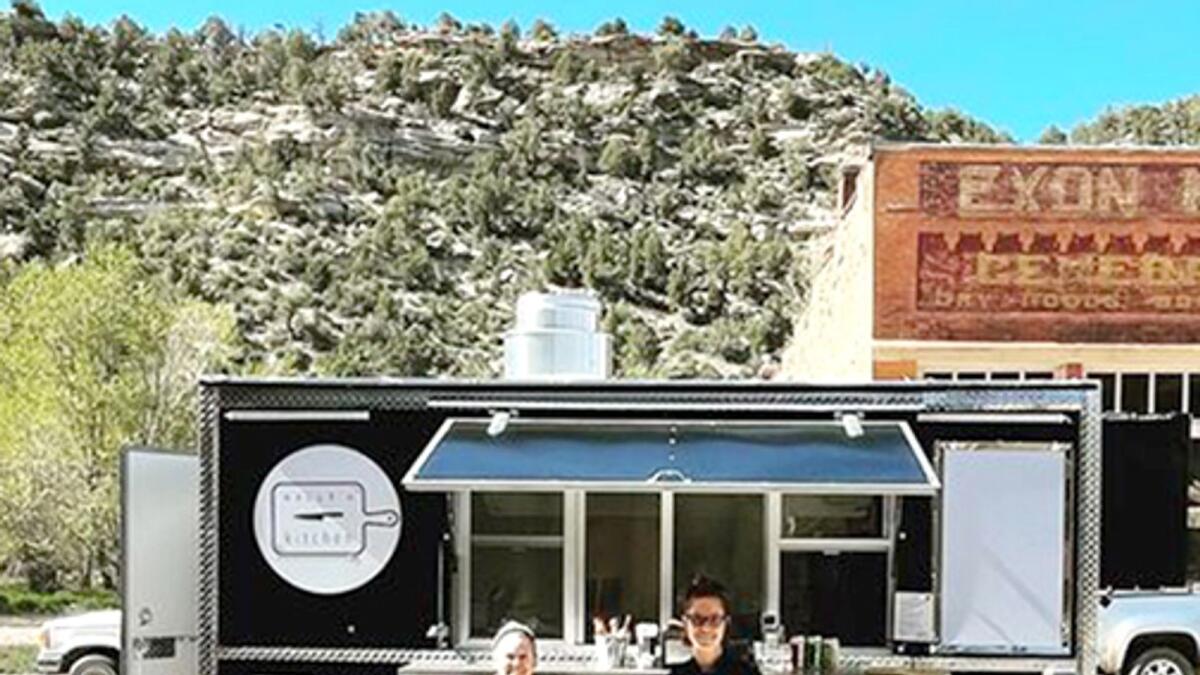 It was a rhubarb crisp that set Kelly Gregory’s dream in motion.

She saw a woman selling it while walking around Dolores Farmers Market in June 2020, and thought to herself, “I could sell something.

She realized she wanted to own a culinary business at 21.

At the time, she imagined herself running a cafe, preparing catering orders, or managing food in any way, really.

She had the skills and, perhaps more importantly, the passion, to do it.

Besides her loyalty to Bon Appetit magazine, which stemmed from her teenage years, she served as a caterer at a Hewett Packard factory in Fort Collins and the Inverness Hotel in Denver. As a student at Colorado State University, she cooked in the dorms.

“I’ve worked in almost every type of food service except as a real waitress,” she said.

A graduate in exercise science, she worked in cardiac and pulmonary rehabilitation, before obtaining her master’s degree in environmental education. She was a science teacher at Mancos Middle School.

“I think the interest in the culinary arts has always been there,” she said. “But I kind of went in these different directions that were supposed to be the responsible day job with the benefits,” she said.

However, food, health and creativity in the culinary arts have remained pillars of Gregory’s identity.

Fast forward to summer 2020, and Gregory was brainstorming some produce she thought could sell at the local farmer’s market.

Kelly’s Kitchen products at the Four Seasons Greenhouse and Nursery Winter Market on display in December 2020. (Courtesy of Kelly’s Kitchen) 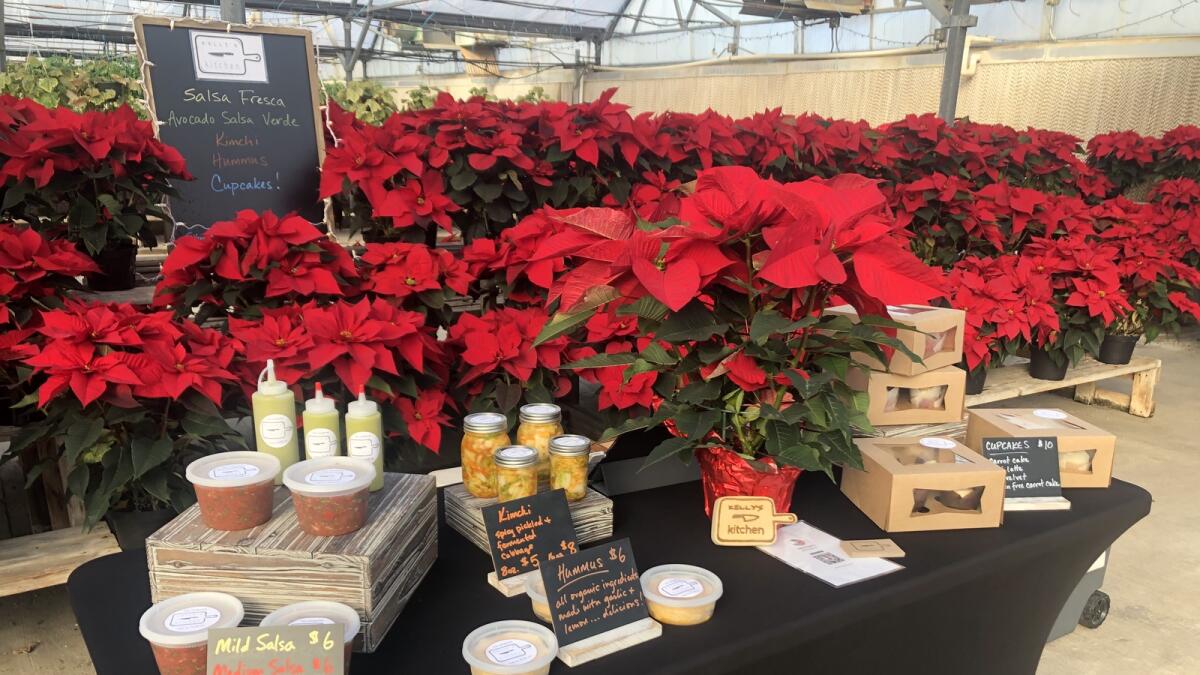 The owner of the Dolores River Brewery approached her to offer her appetizers on Thursday. Appetizers evolved into tacos, and the tacos quickly spawned a pop-up restaurant in the brewery kitchen.

In May 2021, Kelly’s Kitchen, as it was known, secured its own food trailer.

On Wednesdays and Thursdays, she is stationed at the Dolores River Brewery, and on Fridays, she visits Fenceline Cider House in Mancos. Her products are also available at FB Organics and the Dolores Food Market.

“The business is still growing,” she said. 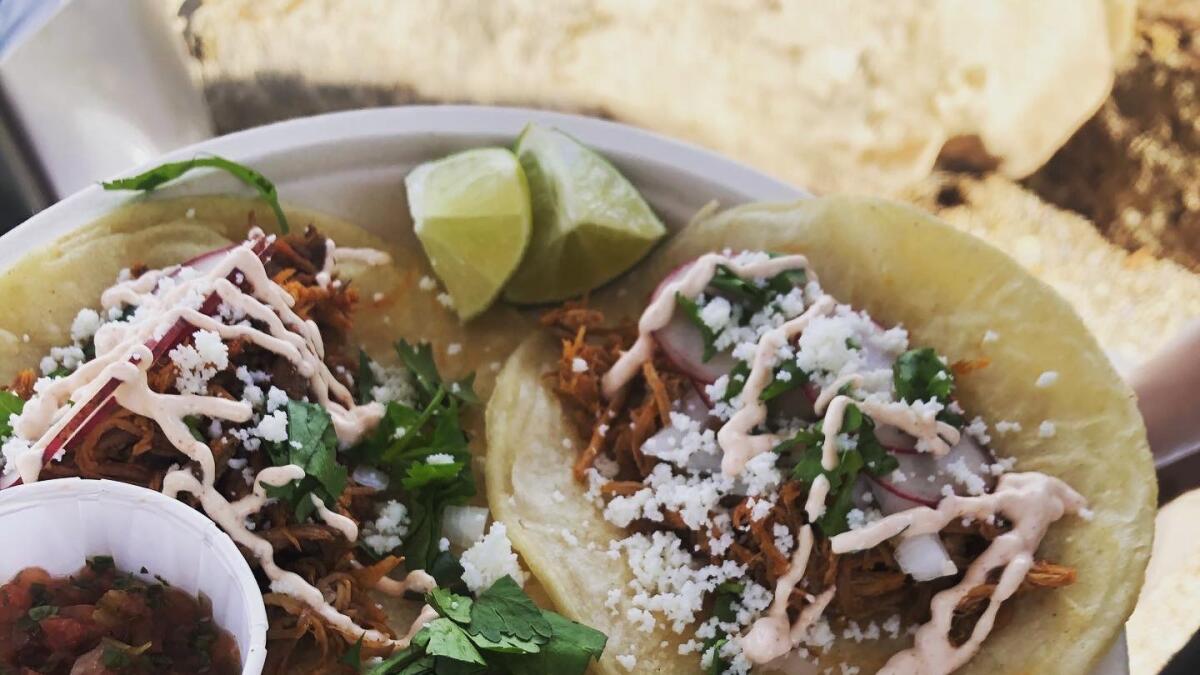 Her favorite dish to make, however, is the mojo de ajo taco – a mixture of mushrooms, onions, poblanos, peppers and jalapenos sautéed in garlicky mojo and topped with a tortilla and assorted toppings. .

Production varies between winter and summer, she says. 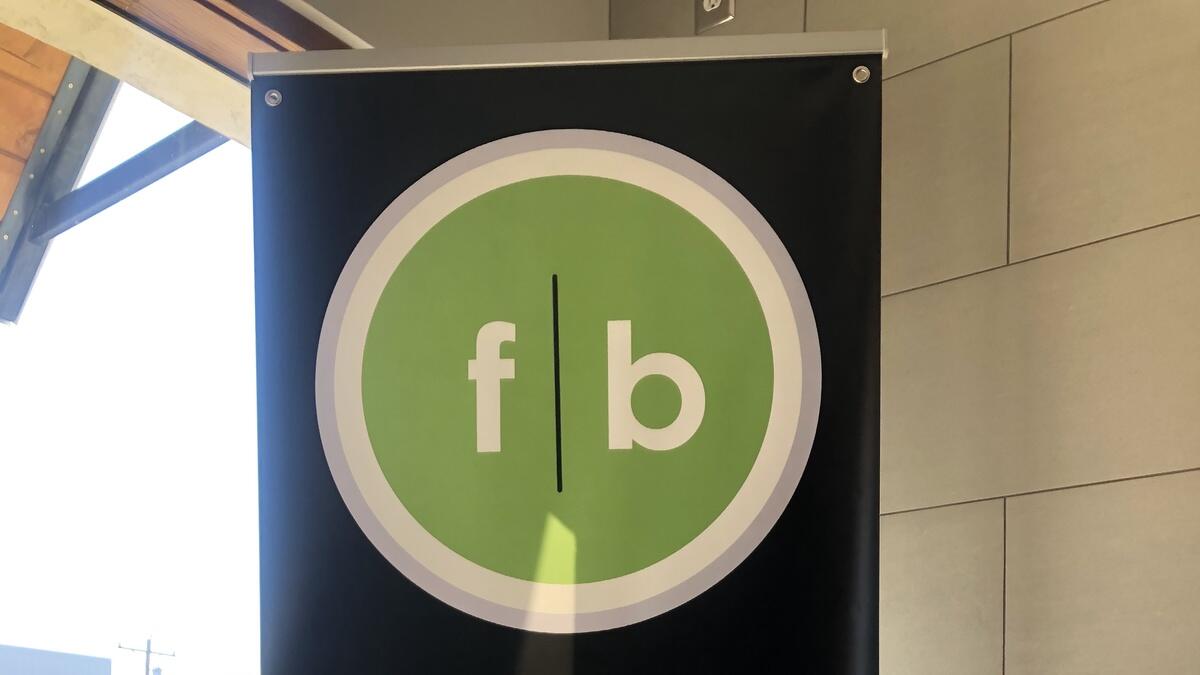 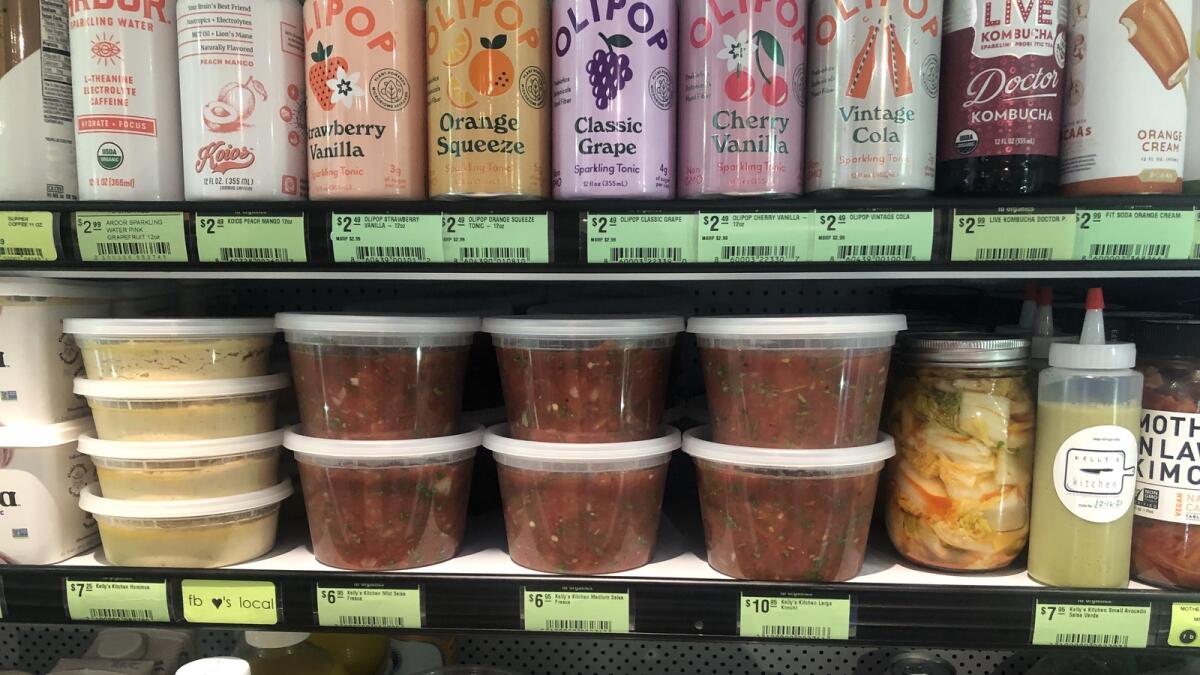 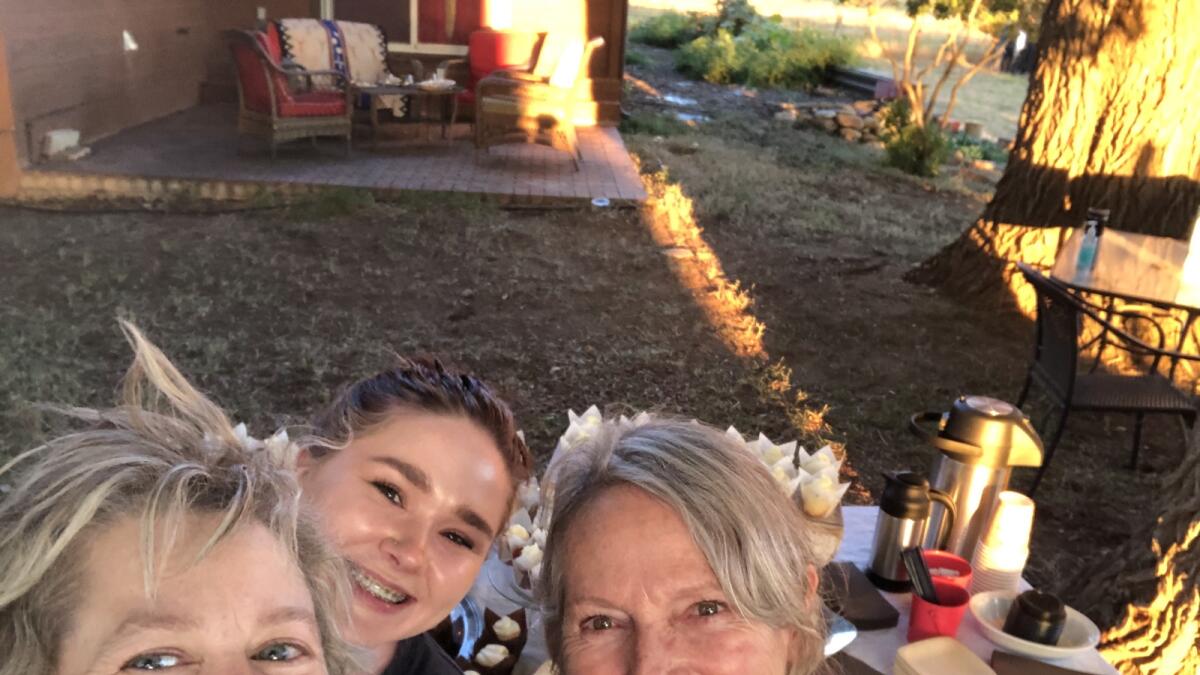 In the summer, the numbers are closer to 600 tacos and 48 chicken katsu sandwiches, which sometimes sell out in two hours.

“We do a lot of moving, and it’s tough, but they’re wonderful, dedicated people that I’m so grateful for,” she said.

Gregory grew up in a mostly Hispanic neighborhood of Denver, and it’s where she received much of the inspiration she channels for making tacos today.

“It was about making your own tortillas, beans and green chili. So even though I don’t have that on my menu, it’s probably the first thing I learned to do,” she said.

She moved to southwestern Colorado to work for her brother’s graphic design company.

“After 24 years, this is definitely my home,” she said.

She is grateful for the rave reviews from the community.

“I know there are a lot of tacos to eat in Montezuma County, but people will walk away and say, ‘This is the best taco I’ve ever had,'” she said.

Gregory is experimenting with new dishes. Whenever a new menu features premieres, it’s the most popular, she said.

Gregory’s business has evolved with the changing landscape of the pandemic. Looking to the future, she hopes to be able to hold more events, she said.

“Not only have I been able to serve creative food to my community, I’ve been able to create jobs that didn’t exist before and put money in some people’s pockets, and it seems like that’s only go up”, Gregory mentioned.

World Youth Skills Day and the Nigerian Labor Market (I)