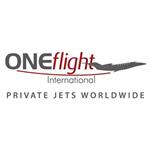 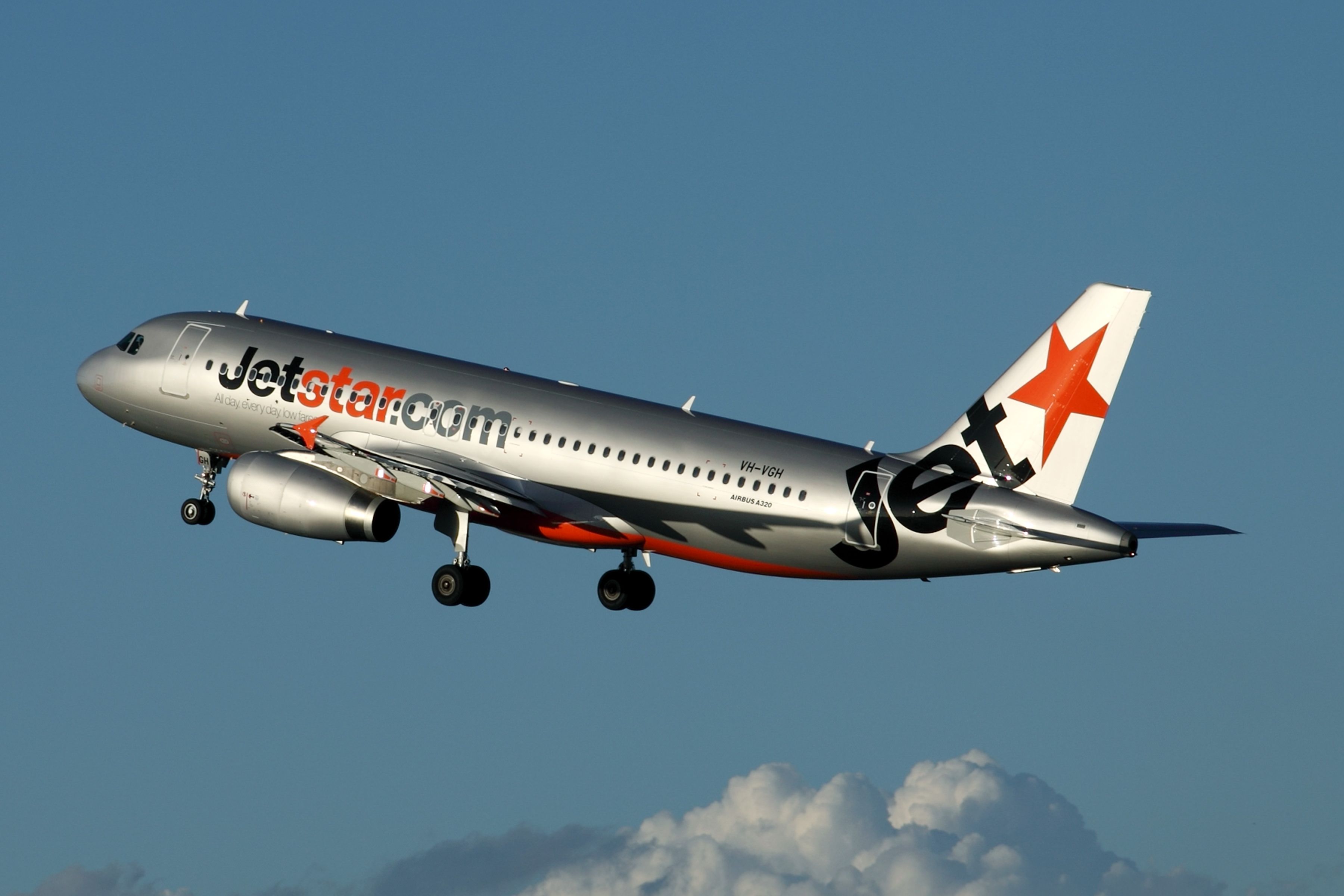 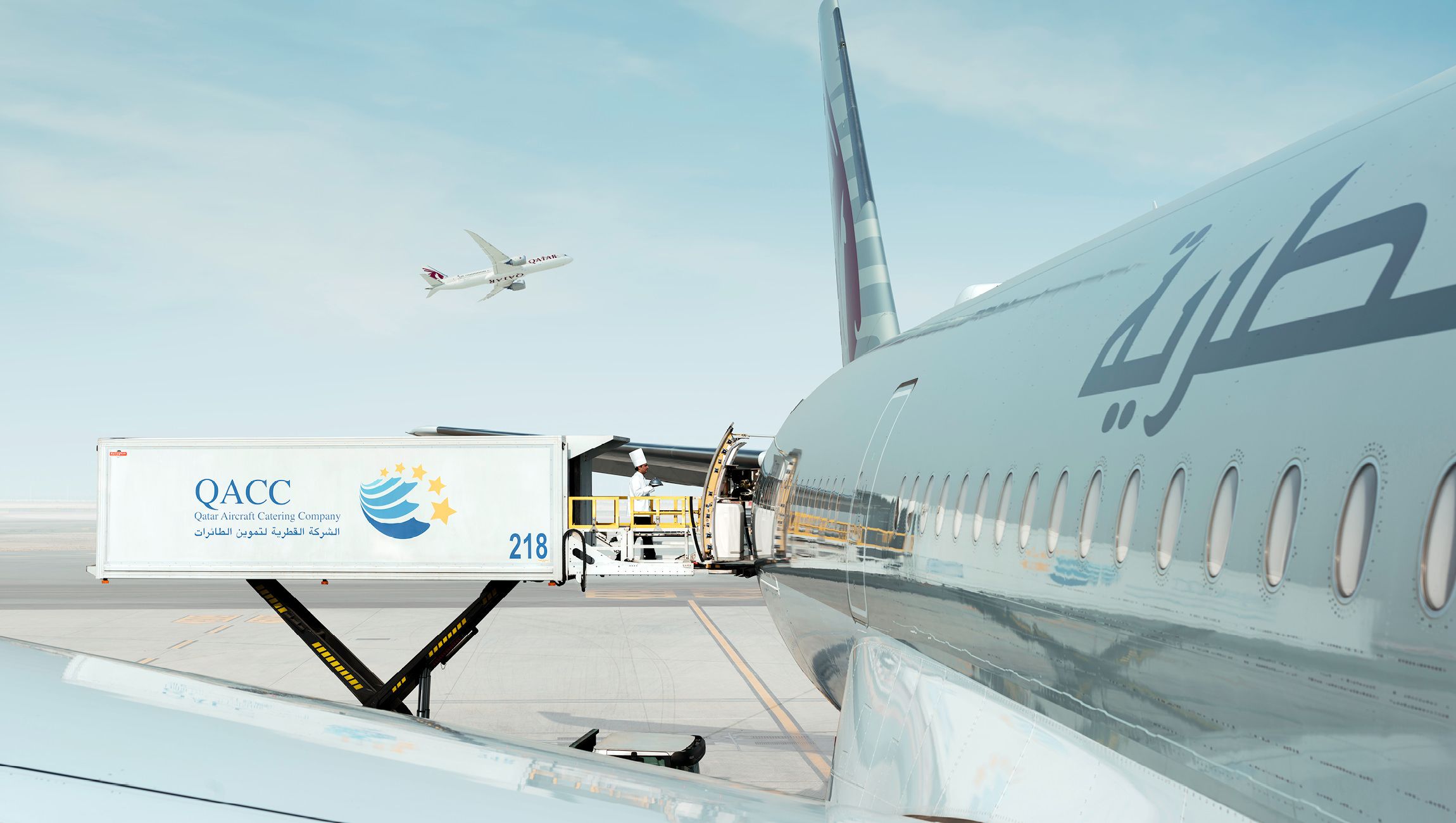 “We were looking forward to it opening earlier in the year, but it was clashing with other big events in the city.”

Mr McKorley admitted that the motivation for entering the business was first and foremost to make money, have a positive impact on society and change lives.

“It has been my motivation to be the best wherever I operate as a businessman,” he added.

McDan Aviation received a license in 2019 to operate what can be described as the first purpose-built FBO, providing business jet operators with a secure and private alternative to the airport’s main terminal for international travel.

The facility will include a VIP lounge, presidential suite, crew lounge and flight planning office as well as conference rooms and a hangar.

It will also have facilities that will allow passengers and crew to complete customer and immigration procedures in the same building in addition to a restaurant and in-flight catering.

According to the McDan Group Executive Chairman, the facility will make it easier to travel around the region and around the world for companies looking to close deals quickly and return home.

Mr. McKorley noted that there is a total connection between Africa and the world when it comes to ground services needed for executive private jets.

He maintained that it was a purely private business transaction with Ghana Airports Company and McDan Aviation, structured under a one-term lease agreement.

He revealed that Terminal 1 was “ideal” following the Ghana Airports Company’s decision to move domestic flights to Terminal 2. Mr McKorley noted that Terminal 1 would have been in a terrible state at present if this agreement had not been concluded with the managers of the airport.

Other services McDan Aviation will offer to the public

Terminal 1 also offers other services to the public and businesses. This also includes an air ambulance service and a “heliport” activity.

McKorley noted that his team plans to offer full aviation services to the public when the facility officially opens.

“The ‘Heliport’ business is expected to help boost domestic tourism and help business owners move quickly around the country to complete necessary business transactions,” he noted.

According to Dr McKorley, around 500 jobs will be created from the creation of Terminal 1’s Executive Jet services and other related activities.

He maintained that this will be in the form of direct and indirect jobs, assuring that there is a commitment to ensure that the majority of these jobs go to Ghanaians. 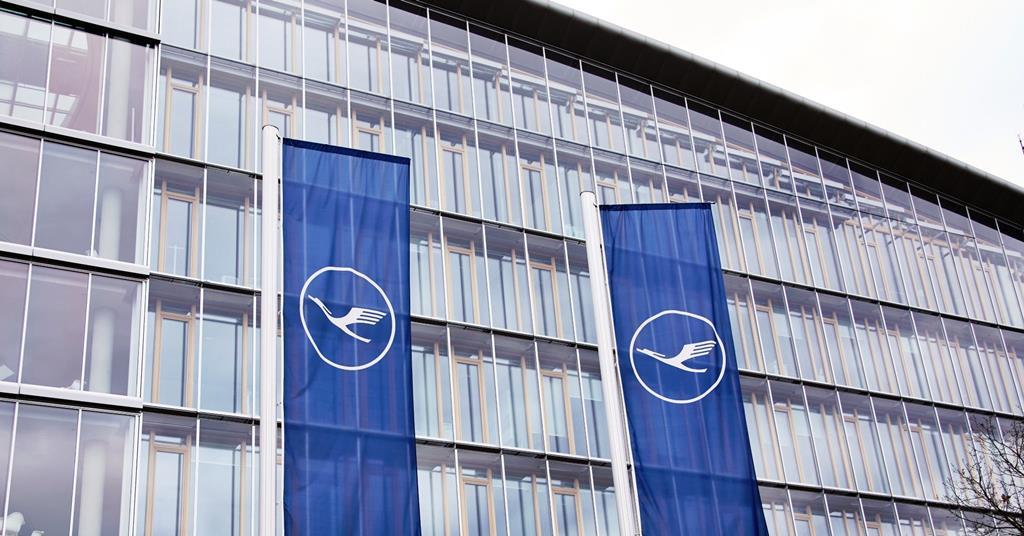