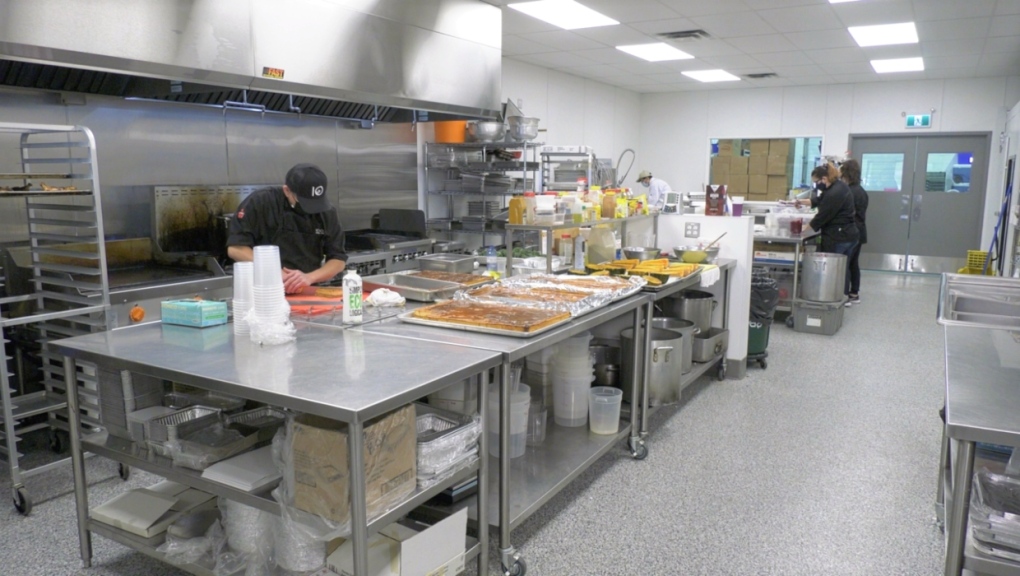 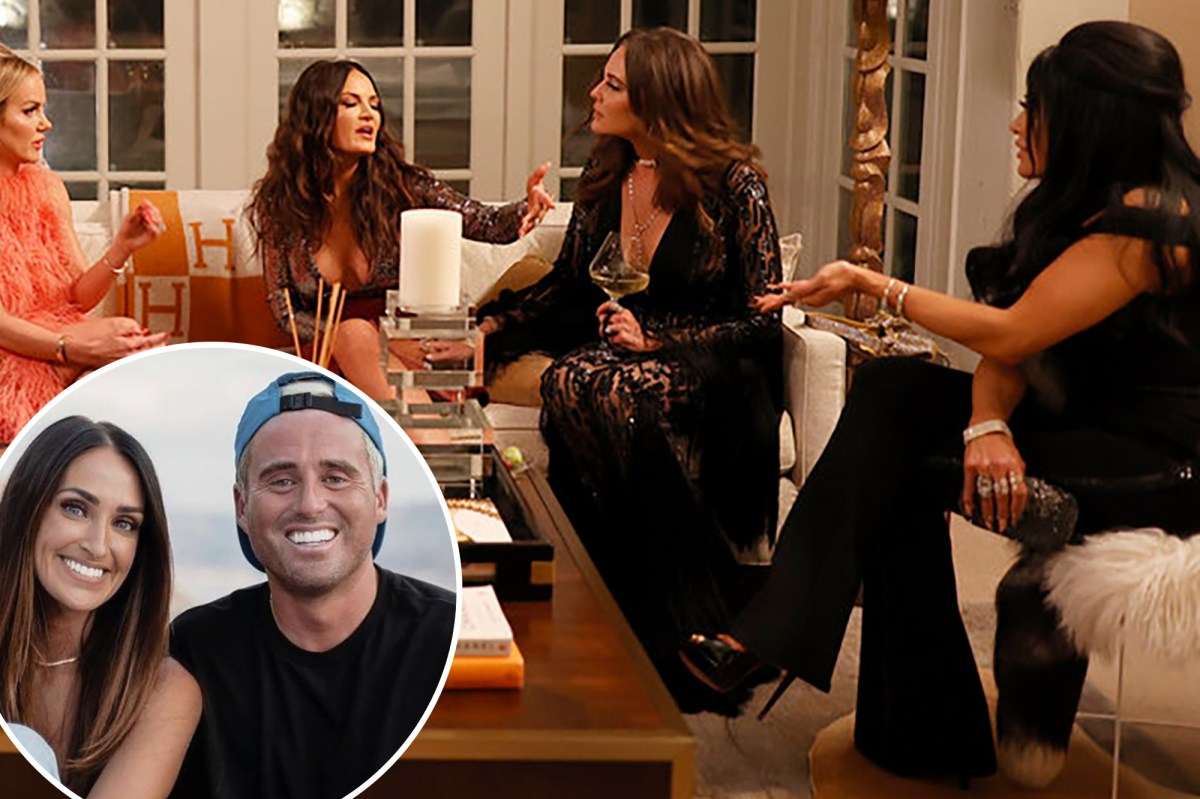 OSHKOSH – Steve Lawler was 12 when he started working in his father’s pizza place. He made his first pizza at 14.

At 68, he lost track of how many pizzas he made. But he was forced this year to make the tough decision to shut down Red’s Pizza & Catering, 1123 Oregon St. The restaurant’s last day will be September 26.

“It has been great for our family, and I will miss it,” he said. “You get to know all of your customers in this business and their families. They’ve become like family, so it’s tough. The 26th is going to be a tough day.”

Over the years, her six siblings worked in the restaurant, with her two younger sisters still employed.

However, finding staff has become more of a challenge over the past two years, which he says has been made worse by the COVID-19 pandemic. He’s not alone – businesses in the city, state, and country face a continuing shortage of workers.

When restaurants across the country were forced to close, they had to lay off staff, and he believes many of them, “for some reason”, did not return to the hospitality industry.

“It’s been very difficult to find help, and we’ve gotten to the point where we just can’t staff the restaurant part anymore,” Lawler said. “I wanted to stay a few more years, but it’s just not in the cards.”

RELATED:Oshkosh’s Primo Italian Restaurant Announces Closure Due to Staff Shortage | In the street

RELATED:Oshkosh Restaurant announces the end of the game; last day is September 4 | In the street

He tried to adjust the restaurant’s hours, including closing Tuesdays to give his staff some time, as many worked every weekend. He also feels fortunate that former employees have returned to help over the past two months.

“They worked on weekends, so we had enough people to work,” he said.

He said he had booked catering events until December which he would keep. If anyone has gift certificates, he said, he will honor them as well.

He said he hoped to sell the business, which his father started in 1957, to keep it going.

He is not yet sure if he will continue to do restoration after December and said it depends on how real estate develops.

“We’ll see how it goes, I could take the winter and see,” Lawler said. “I don’t really know. I’ve never been retired before, I’ve worked my whole life. It’s going to be very different.”